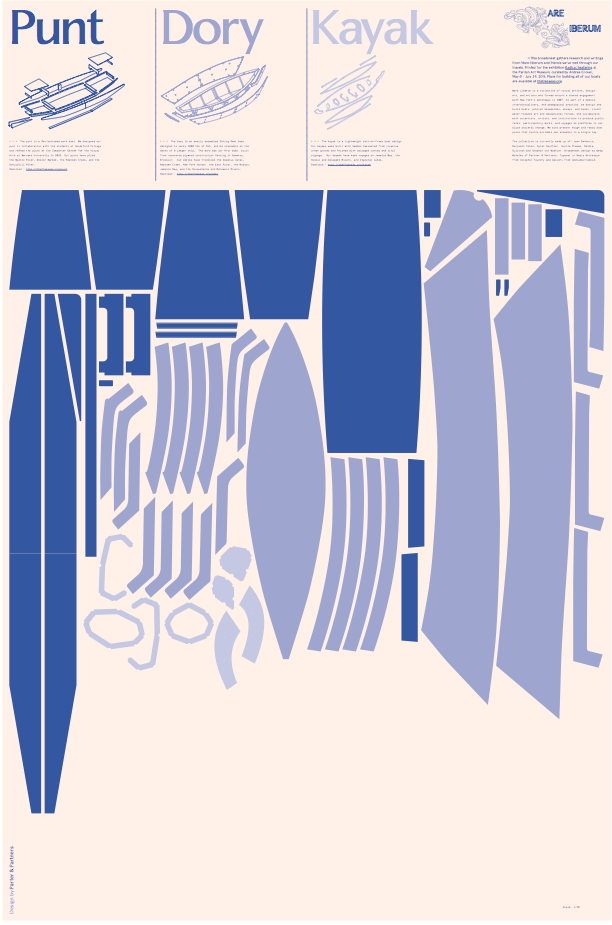 Template files – print or CnC these to build your own punt

A punt is a flat-bottomed boat with a square bow, intended for use in small rivers or other shallow and mostly calm waters. Punting is what one does in a punt. The punter punts the punt by pushing against the river bed with a pole. As Wikipedia notes, if you’re using an oar you’re probably in a gondola. A gondola is a sort of punt dressed up for formal occasions, funerals, and the like. A punt is good for fishing, or carrying ballast, or taking you and a friend camping for the weekend on a river isle. A punt is one of the simplest boats you can build, and for that matter it is one of the most versatile. You can stand in and on it, which is more than you can say for most kayaks or canoes.

Originally designed as work boats, or for hauling cargo from shallow place to shallow place (say, up and down a canal), the punt has remained one of the best vehicles for getting out on the water and tooling around, i.e. pleasure trips up and down English canals. For that matter, it’s not so bad for exploring further-off places on mostly flat water either, equally suited to it as a raft would be and without the need for added flotation. You see: the punt is a boat, and as such, it arrives at flotation through a displacement that is integral to its shape. See Archimedes’ principle for more on that. It’s a simple boat, but it does what a boat does, which is to say, it allows you to get out and explore the waters around you, and to do so without making much noise or using much petroleum. 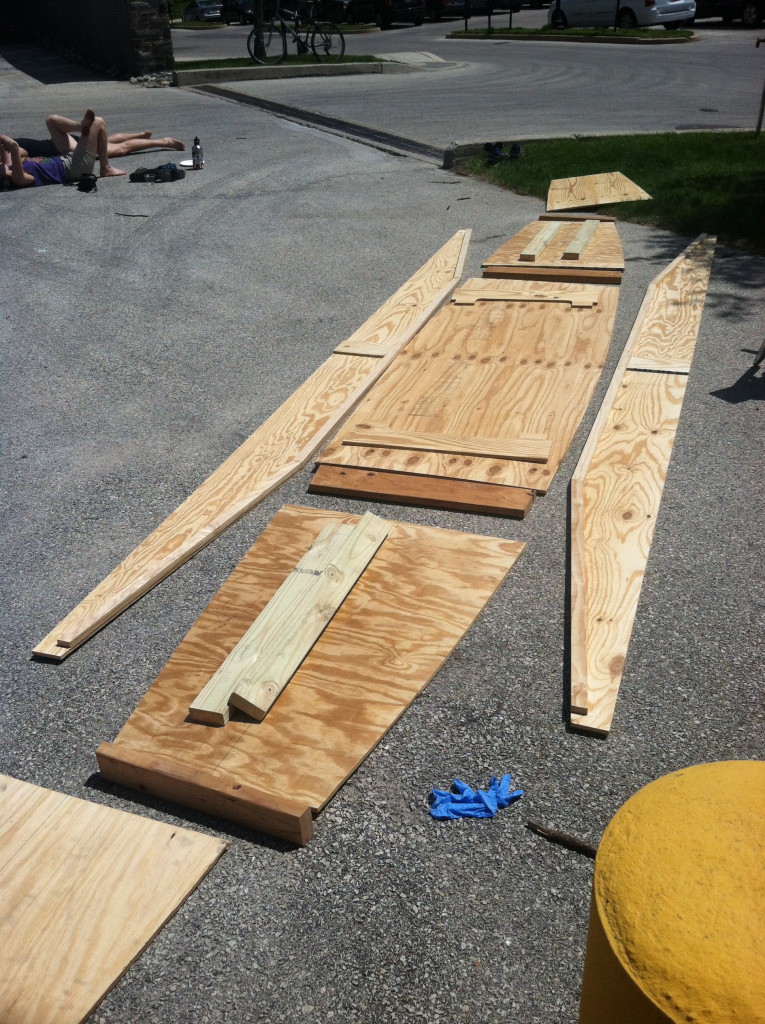 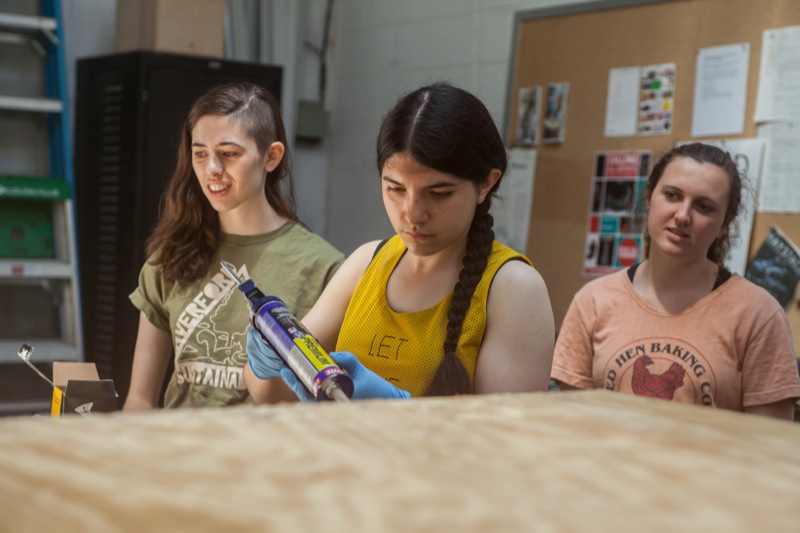 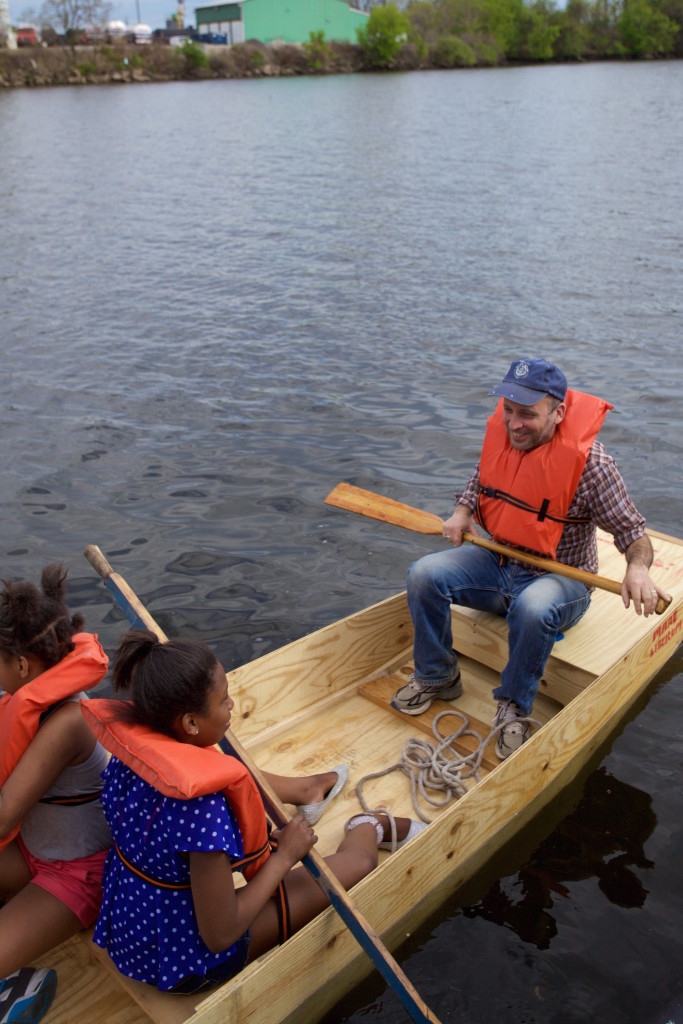 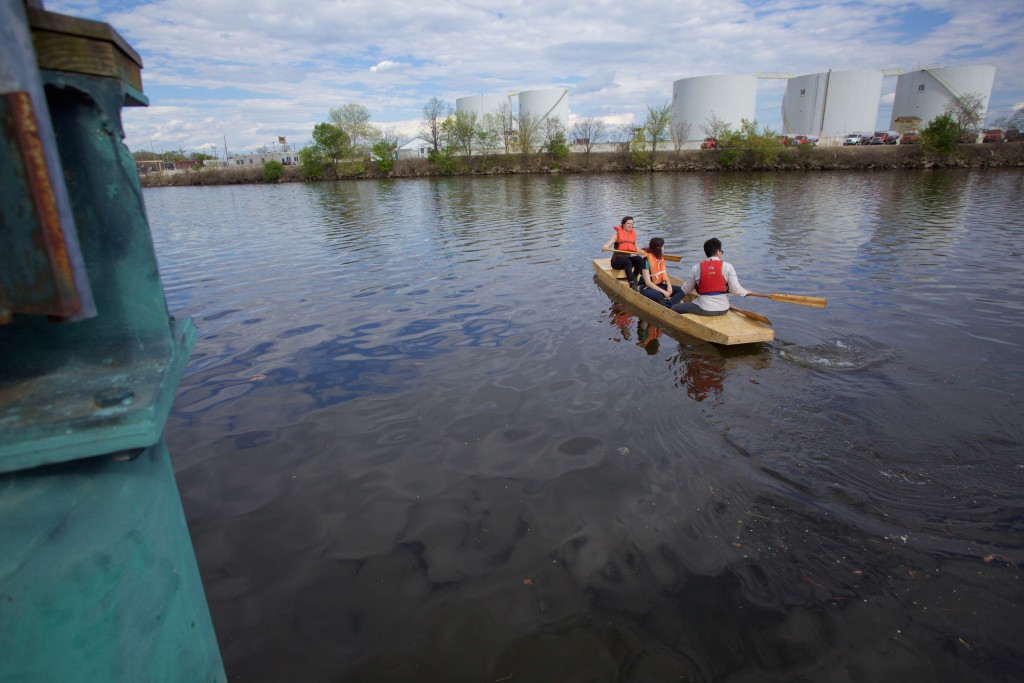 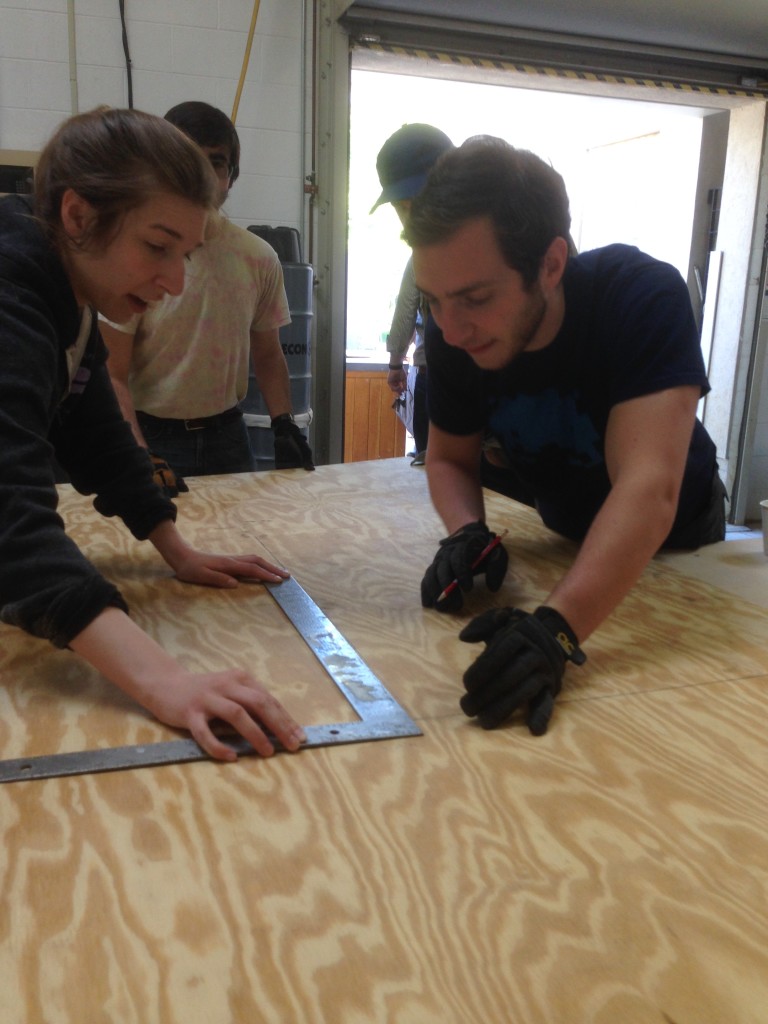 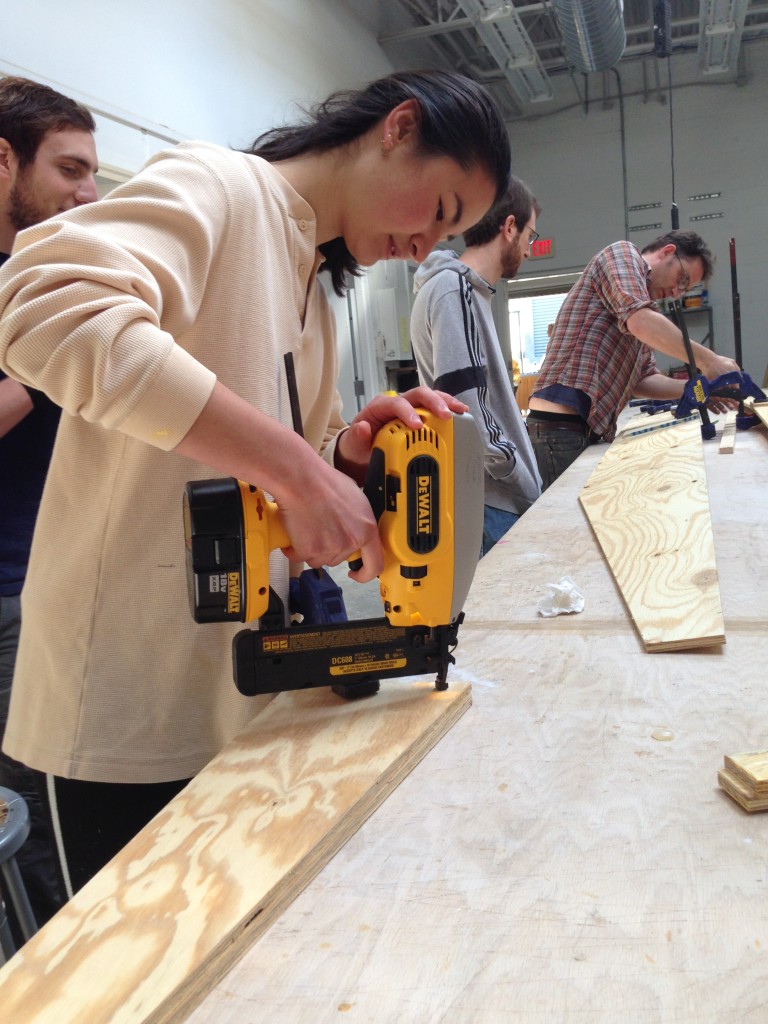 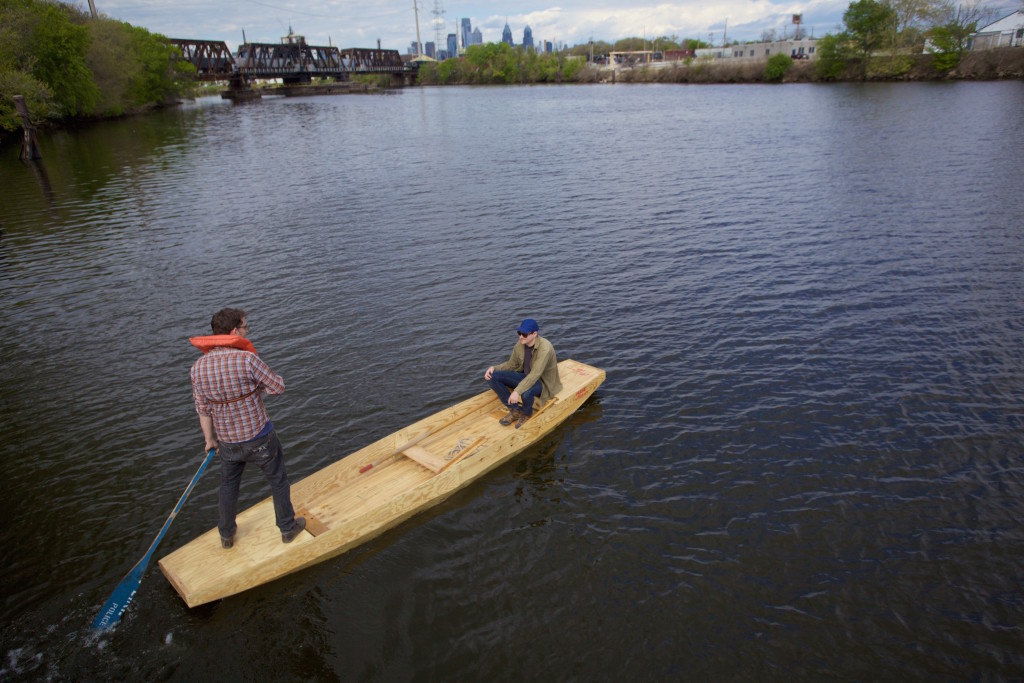